Maurice is the principal partner of Minardi Limited Partnership with over four decades of experience owning and operating companies in Central Massachusetts. He is the President and CEO of TEC Engineering Corporation based in Oxford, MA. A staple in the plastics automation industry, he decided to leverage his background in engineering and operations and take his expertise into commercial real estate property management. He purchased his first commercial buildings in Worcester in 2012 and has increased occupancy while making a number of building upgrades along the way.

A native of Italy, Maurice has lived in Worcester since 1970, attending area schools, and earning a bachelor’s degree in Engineering from New England College and a Master’s from the University of Connecticut. Maurice is passionate about his family, his work, his properties, and the Worcester community. 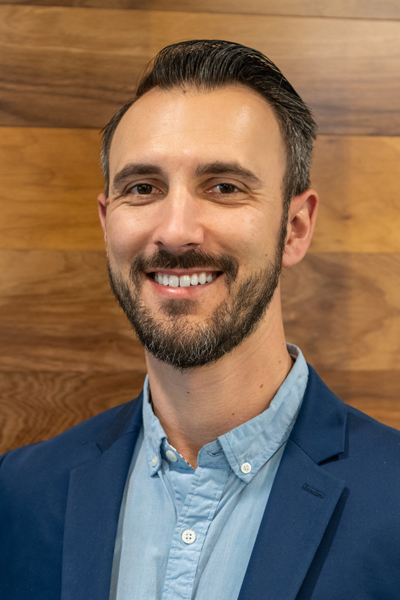 After growing up in Worcester County, Mario attended Boston University where he graduated with a bachelor’s degree in Broadcast Journalism from the School of Communications. He spent the next nine years building a career in television in Boston and Hartford, CT. During this time, he honed his management and relationship skills while working in the fast-paced world of live production.

In early 2015, Mario felt the desire to move back to the Worcester area and become fully immersed in the family business. He is the property manager for each of our properties and the primary contact for all corporate real estate operations, where he is privileged to work with tenants and contractors on a daily basis. 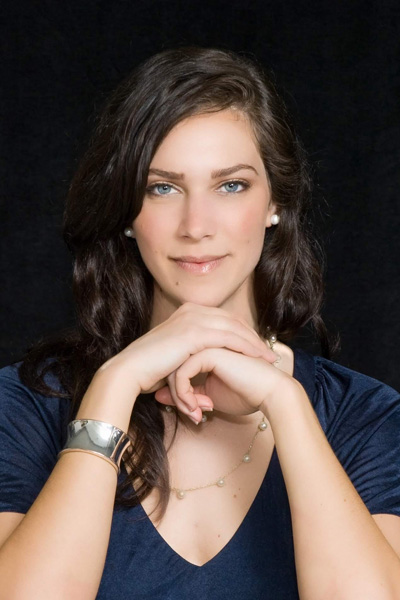 Angela has her bachelor’s degree in Public Relations from Syracuse University and an MBA in Product and Brand Management from Boston College. She held positions in marketing for CVS Health and digital transformation for Accenture and is responsible for the strategic communications and marketing for Minardi Limited Partnership and its properties. 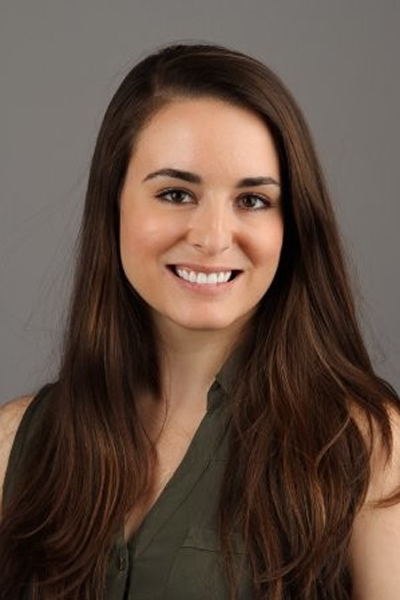 Prior to joining Minardi Limited Partnership, Deirdre built a career in web analytics in New York and Boston, beginning in the television industry and moving into ecommerce, most recently with The TJX Companies. During this time she developed management and communication skills that she has been able to carry over to her position as assistant property manager for the Minardi portfolio of properties. Deirdre is also responsible for day-to-day operations in the MLP office, including tenant relations and office management.